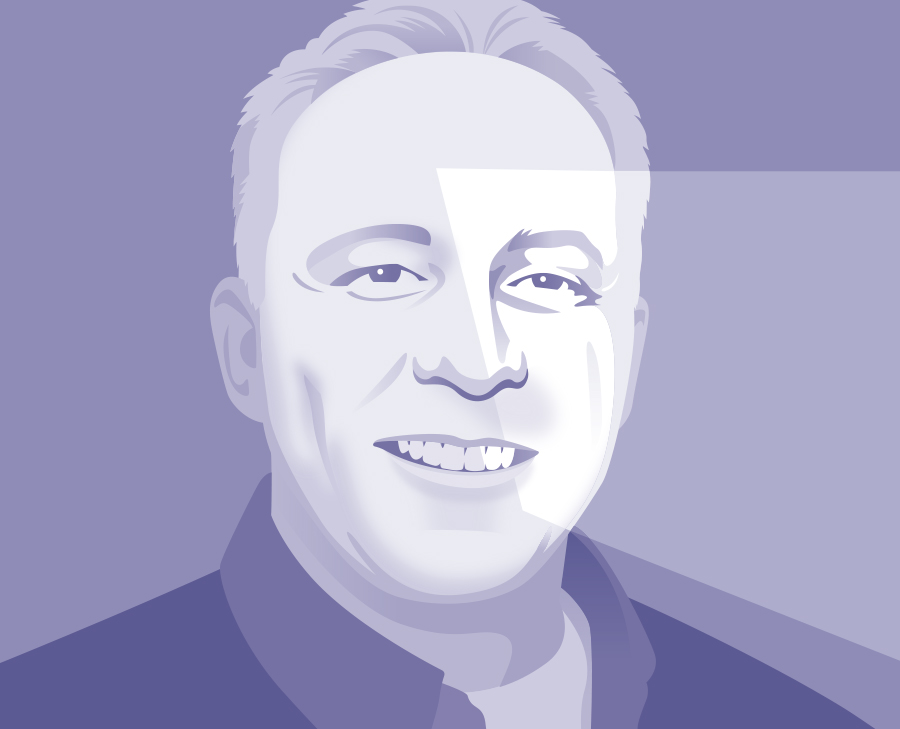 If I’m successful in any way – and that’s certainly up for debate – it’s not because I’m the most creative person in the world. I think the one thing I’ve got going for me, other than God’s grace, is that I grew up on a ranch.

We lived at the base of the Cascades, west of Yakima. A place called Tampico. We raised cattle: about 600 head of cows (which means about 400-500 calves every year), a couple dozen bulls, and about 15 horses. We had 7,000 acres up in the hills for winter pasture, and we leased land from the state for summer grazing. We also had about 600 acres of farm land, and we rented a bunch more on the Indian reservation.

I hung around with guys who chewed tobacco and pulled McNaughton bottles out of their bedrolls in the middle of the day. So naturally I was drinking whisky and chewing. But I was like 10 years old.

You’ve never truly worked until you’ve spent a day on a cattle ranch working calves: roping them, branding them, cutting off their nuts, tagging their ears. And on dehorning day you’re pushing them through a chute, putting tongs in their nose, twisting their heads to get the right angle so you can saw their horns off – which is like cutting through bone – and blood is spurting everywhere until you take a branding iron and you stab it on the wound to cauterize it. By the end of the day you’re tired, filthy, and covered in blood.

So if you talk to me about how tough your job is, and you’re working in the same industry I’m working in, and you say, “Wow, this is really hard,” I probably won’t say anything back to you. I’ll just smile and think to myself, No, it’s not. In fact, this is kind of fun.

“In the video production world, you’re only as good as the producer – the person who estimates, organizes, plans, and schedules the shoots (not to mention making sure the creative team doesn’t go hungry). From finding talent to checking weather forecasts to ensuring the sprinklers don’t come on during filming, there’s a reason Cary’s title is executive producer.”