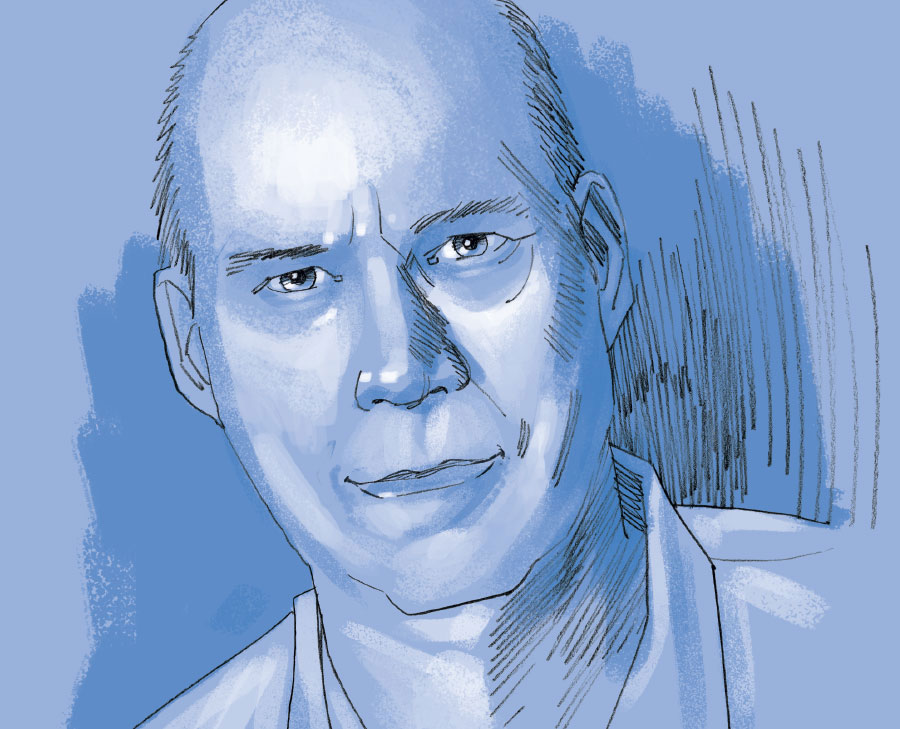 After being at a network and a production house for several years, you just instinctively know how to fake it. So when the timing was right to start Mojo, my partner and I bought a Canon T3. (My mom has a better camera than that.) So we started with a T3 and an iMac, and faked it with clients who didn’t know any better.

But the thing is, we did some great commercials with what we had. We were able to upgrade to an $800 T5 a couple months in, which still was a crappy camera but, you know, it’s two better than a T3 obviously, because it’s a T5.

And so we were good to go for probably five or six months, until we got hired to do a commercial for an agency where the creative director would definitely know the difference between a good camera and a bad camera. So, we had to take out a loan and get a Canon Mark III – a legitimate DSLR. Then we got a second one. And, well…here we are.

A guy told me once that, when you start a business, you have to say “Yes” to everything. So that’s literally what we did. “Do you guys place media?” “Yes” “Do you have an agency of record letter?” “You bet – let me get it signed for you.” Nobody ever questioned us. Of course, every “yes” was followed by a mad scramble and phone calls to our lawyer, but suddenly, we’re an agency. Doing grown-up agency things.

“A long-time film editor before forming his own production company, Clint shares a somewhat unusual interest with me: We were both triple-jumpers in high school. To be honest, he hopped, skipped, and jumped much further than I did, ultimately going on to compete at the college level.”