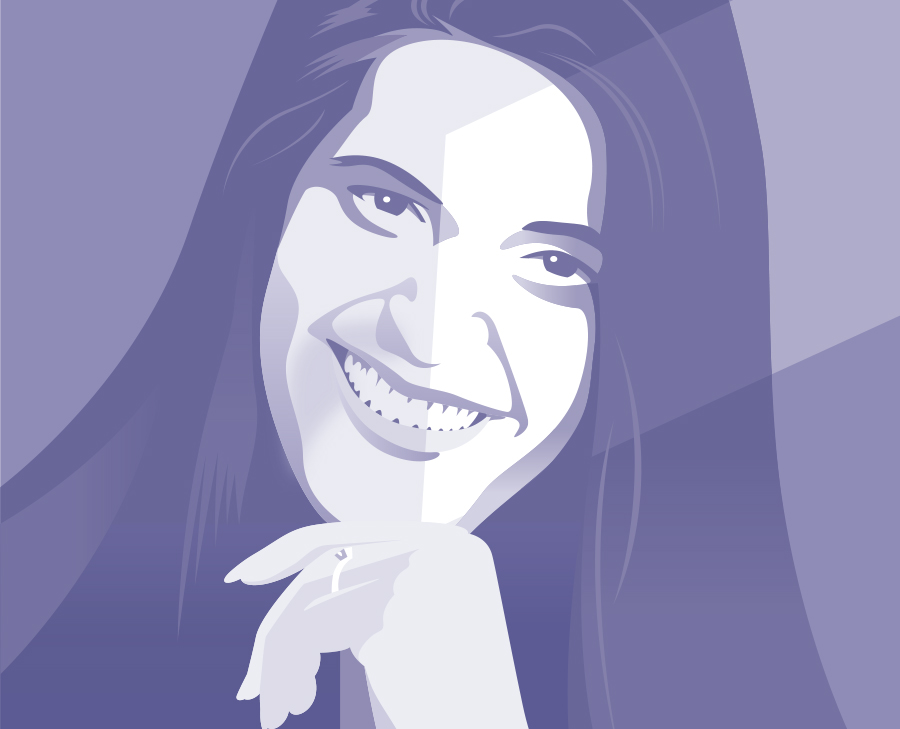 I represented myself in a legal case against the State of Washington.

My gripe was with the Employment Securities Department. I’d been granted unemployment and was receiving benefits – despite my previous employer unjustly contesting them – while I was teaching part-time at The Art Institute of Seattle.

Meanwhile I was looking for work, and I kept getting job offers from out of state. But I couldn’t just pull up roots and leave my class hanging. That wouldn’t be right. So I decided to take a quarter off from teaching. The school had only offered me one class for the upcoming quarter – after taxes it would’ve been maybe $300 a month – so I thought, Three months. That’s all I need. If an offer comes in during that time, wherever it is, I’ll take it.

Makes sense, right? Apparently not to the state. See, what I didn’t understand is that, if you refuse work, the state yanks your unemployment benefits. And technically, I’d refused work. They didn’t know who they were dealing with, though, because that just made me mad. And when I get mad I do stuff on principle. This wasn’t about the money; it was about them being stupid. And I didn’t want them to get away with it.

I won the case.

The judge told me that, in his 26 years of hearing cases, he’d never seen a lawyer better prepared than me. But he wasn’t optimistic that I’d receive back pay for the withheld benefits. “Before you get excited,” he told me, “you should know that the odds are slim to none – because they’ll have to rewrite case law to include your circumstances. And the state doesn’t do that. So I hope you’re okay with winning on principle.”

“Lorri worked for me for a brief period of time. She’s one of the finest graphic designers in the region. A total professional, she’s obsessive about her design intentions and pores over every detail. Which may explain why, prior to her hiring, we met several times – more than any other new hire – before she agreed to join the firm.”