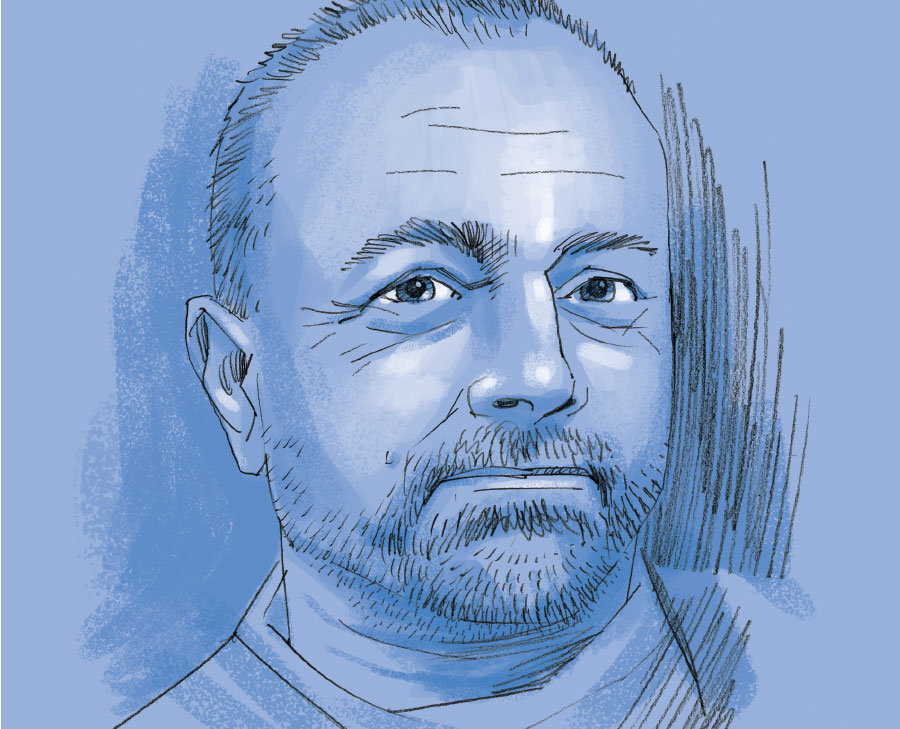 I realized I was a writer not when I saw my byline in print, nor when I cashed my first check from the newspaper. No, it was at a Sonny Rhodes gig.

I arrived at the bar late, and, between songs, spotted a lone seat at a table near the back. Sharing the table across from me was a rather large woman in skin-tight leather pants and a gold lamé top. Apart from the musicians on stage, she was the only black person in the room. I figured she must’ve been one of the band members’ wives. (This was Coeur d’Alene, after all – not exactly a hotbed of cultural diversity.)

The woman gave me the up-down, then turned her attention to a basket of chicken strips in front of her. With impossibly long fingernails, she extracted one, dipped it in a cup of ranch dressing, and downed it in a single bite – without the chicken ever actually touching her fingers.

It was a mesmerizing performance, and, to be honest, I could’ve sat there and watched her all night. But my deadline for the review was the following morning, so I reluctantly pulled a notebook and pen out of my jacket pocket and started writing, taking notes as Rhodes delivered a blistering version of “Honey Do Woman” followed by “Ten Pounds of Love (in a Five-Pound Sack).”

The woman across from me continued to eat with one hand while marking backbeats on her substantial thigh with the other – punctuated with the occasional “Mmm-hmm!” or “That’s right!” By the time the first set was over, she’d finished her chicken strips and pushed the empty basket to the center of the table. She wiped the tips of her fingernails with a napkin and nodded at my notebook. “You a writer or sumpin’?” she asked. It was the first time anyone had ever asked me that.

I hesitated, unsure how to answer. “Yeah,” I said, a little surprised. “I guess I am.”