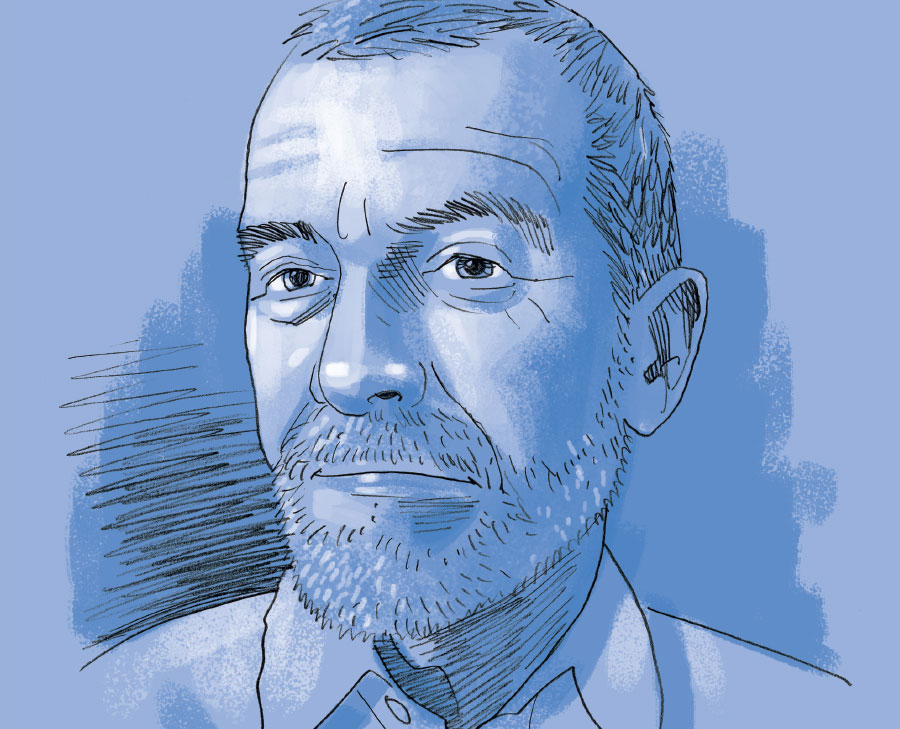 I designed this catalogue for a glove company, and we’re getting ready to send files to the printer. It’s a complicated project; the sort of thing I’d typically do a press check on. The problem is, the printer’s in Hong Kong. And the owner of the company doesn’t want to pay to send me over there. But it’s important to me that it comes out right, so I offer to pay my own way if he picks up the hotel and everything else. That’s when things got weird.

His assistant and I are on the same flight, and her concept of marital fidelity does not exactly align with mine – or my wife’s. And it’s a long trip. We manage to make it to Hong Kong without incident, check into a hotel (separate rooms), and head over to the printer. It’s a disaster zone. Junk everywhere. Crummy-looking, dirty presses. The client is on the mainland checking out his glove factories, I’m still fending off advances from the assistant, and there’s only one other guy in the whole building who speaks English. It’s not looking promising.

And then we run into printing issues. Things aren’t lining up. The guys in pre-press are going to have to take the artwork and shift every page to make it all come together. But they did it. Without charging extra.

The next day, the client’s back from the mainland and we’re on the hotel elevator with his family. He says, “Okay. Where’s the piece? I need a sample for a meeting tomorrow morning.” I tell him about the changes, and that it won’t be ready. He loses it. Blows his top. At me, the guy who paid his own way to make sure the damn piece is printed correctly. And it wouldn’t have if I wasn’t there.

That was it. My first, and last, job for that guy. We never spoke again.

“In 1981, during my last year of college, I interned for a Portland-based design firm where Greg was one of the staff designers. That’s when I became familiar with one of the city’s top attractions: Powell’s Books. I later ended up traveling to Portland regularly for press checks, and never missed an opportunity to visit Greg – or Powell’s.”