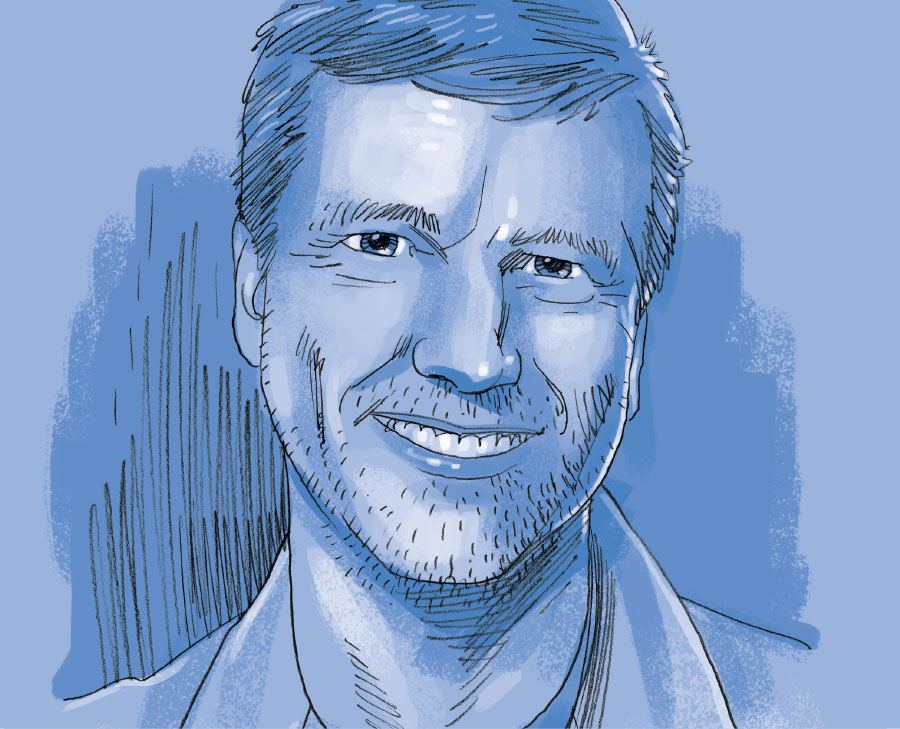 I started my company out of a bedroom in my house. I had a fat mortgage, credit card debt, a couple of cars in the garage, and a beautiful new wife. One day I get a call from a guy at KHQ. He tells me a company named WestCoast Entertainment wants to meet with me. Grease is coming to town and they want to do a promotion with one of my clients.

It went so well that two months later I get a call directly from WestCoast. They offer me the opportunity to take over the advertising for all the Broadway tours they’re bringing into Spokane. Obviously, I take on the account. So when the first engagement of The Lion King is coming to town, it’s my job to create a strategy to sell tickets for its six-week run – something like 200,000 in a metro area of 150,000. So we did.

Six months later I get a call from the vice president of domestic tours from Disney Theatrical Productions. He says, “Ryan, we want to fly you to Disney headquarters and talk to you about consulting for The Lion King as it tours the country.” So of course the first thing I do is go downtown to Anderson & Emami and buy a $3,000 Italian suit.

I remember getting out of the cab for the meeting and thinking, My God, I’m just a dude from Spokane who barely graduated from high school, and I’m in New York to meet with Disney. I lifted up my hands and shouted, “YES!!!” But because I was in New York, nobody cared.

So I’m sitting in their office with sweaty palms, and here comes Jack Eldon, the VP. The first thing he says is, “Hey Ryan, great to meet you. Nice suit.” I knew then I was going to land the account – as long as I didn’t say anything stupid.

“As my company evolved into a full-service creative firm, our need for complex media research and buying services began to be provided by Ryan’s company. And with the rise of digital advertising, the ability of his sophisticated software to both monitor and track effectiveness – in near-real time – has helped keep our messaging relevant.”