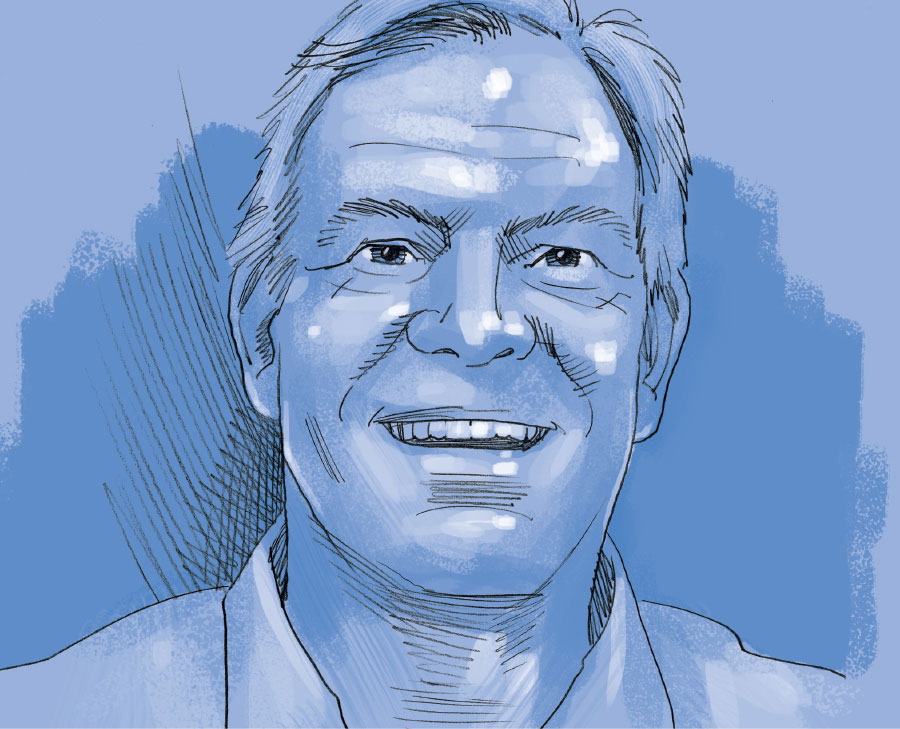 Thirty years in a press room environment left an indelible mark on my senses: the smell of the inks and chemicals; the steady, rhythmic pulse of the heavy equipment; the sight of the neat, orderly piles of finished press sheets.

And then there were the press checks.

I’m not certain who came up with the idea, but I’m pretty sure it was a picky graphic designer. Though they were meant to provide project oversight and to ensure things got off to a good start, the way I looked at it – from a salesperson’s standpoint – press checks were a great way to justify spending a few hours with designers or customers. If nothing else, it was better than making cold calls.

I remember someone once suggested coffee and donuts for press checks. Since neither designers nor pressmen ever listened to me anyway, providing a donut was pretty much the only way for me to get some good karma going. (Late-night press checks? That was bad karma.)

The most intimidating moment for all of us was when a designer arrived on site, a magnifying loupe around his neck and a Sharpie in his hand. The press operator is figuring out how to apply new and challenging techniques while the designer’s watching the results of each and every press make-ready sheet pulled. Everyone’s diplomatic and communication skills are being put to the test – and all the while all the pressman can think about is how to get the designer back out of the building as quickly as possible.

Somehow, we always seemed to pull it together – and get a press sheet bearing the designer’s signature and an “OK.” The presses would roll. But not, of course, until we managed to squeeze in one more round of last-minute client changes.

“Back in the day – when print was king – Brian was among a few elite salesmen in the local printing industry. Representing Ross Printing for several years before moving onto Lawton Printing, he no doubt spent way too much time standing next to Heidelbergs putting up with fussy designers asking for five more points of magenta.”