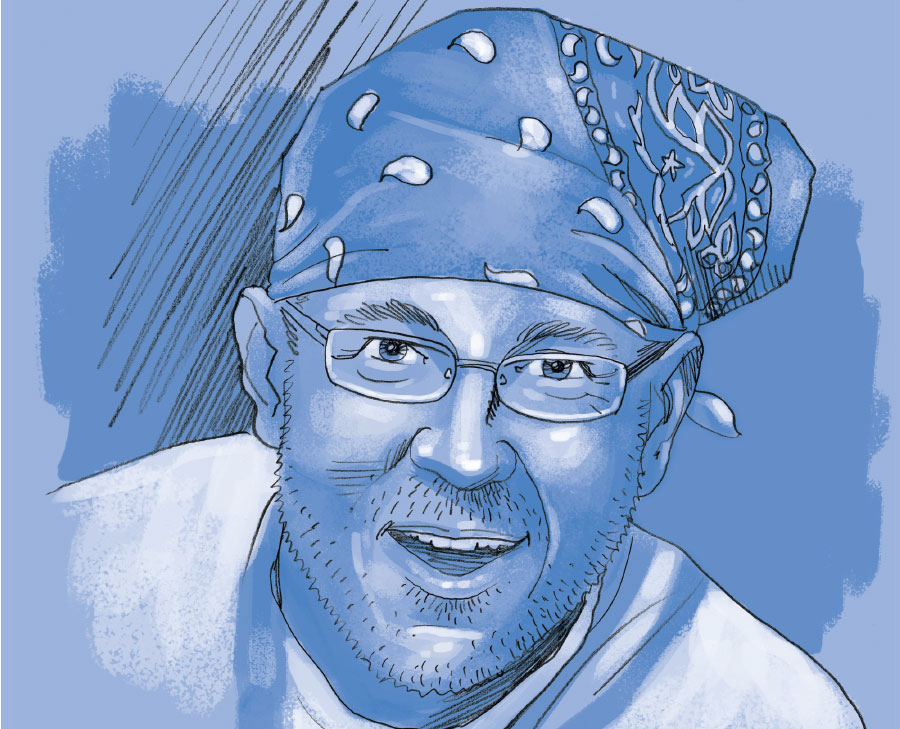 It was January 1989, and I’d been Karl Cordes’s photography assistant for five years. Karl was the top dog in town. Very well-respected – by his peers, his competition, his clientele. And he expected that from the people who worked for him, too.

We’d just landed in Juneau, Alaska for a mining job ahead of a nasty storm. Got our stuff, checked into the hotel, called our wives. A little after 10:00 at night I get a knock on my door. It’s Karl, and he says, “I’ve got this pain in my chest. My arm’s feeling funny. I’m going to go down to the front desk and have them call the doctor.”

The paramedics got him on the ambulance and we rode to the hospital. They ended up using the paddles on him probably 15-20 times. It was bad. They needed to get him to Seattle, but the storm meant it was 3:30 in the morning before a plane could leave. Bringing him through the hospital lobby, they had to stop and hit him with the paddles again – and again on the runway.

Karl didn’t survive the flight. He was only 49.

The next morning the client asked, “What do you want to do?” “We came here to do a job,” I said. “Karl would say, ‘Get this done.’” It was my first time running a shoot like that. Running a shoot of any kind. But I knew all I had to do was what I’d seen Karl do so often. Because at that point in my career, that was the standard I was trying to achieve. Still is, in a lot of ways.

Six months later, I bought the business from his widow, Margaret.

I eventually realized I’m not Karl. And that I shouldn’t try to be. But what I can do is strive for that level of excellence he expected. I can’t tell you how many times I’ve failed. But it’s still my goal.

“Jim and I have probably spent as much time together above ground as we have thousands of feet below the surface shooting photography for our long-time joint client, Hecla Mining Company. As good as he is shooting underground – which poses unique challenges – Jim’s wit is even better.”