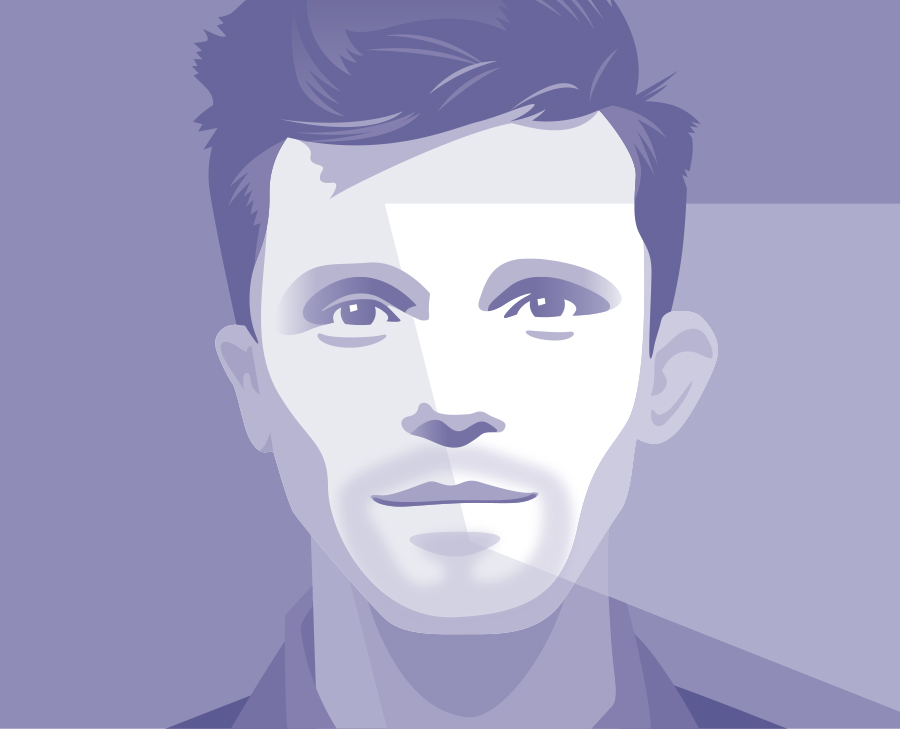 The first time I got hired to do on-set audio for a film, I was 15 minutes late. I had no wireless equipment; just a snake cable for the boom mic, a cheap boom pole that I’d just bought, a shock mount, my computer’s interface for recording music, and my four-year-old laptop with Pro Tools.

And on top of that we’re shooting in a burned-out house that the fire department had deemed unsafe. Because it was unsafe: At one point we were literally standing on beams of charcoal.

As soon as we started shooting, I called the production assistant over because I couldn’t boom and run Pro Tools at the same time. So here it is, the first day on my first job, and I’m pulling the only production assistant on the set away just to press “record” and “stop” between takes. And then the director has this elaborate plan to mount 12 microphones on the ceiling, because there’s a big scene where six people are talking at once, and he wants viewers to be able to hear it in different ways through a VR headset. But it didn’t matter anyway, because the audio didn’t work. The microphones were too close together.

To be honest, I really didn’t feel like I belonged on that set. But I also didn’t care. I was getting paid almost nothing, so I wasn’t worried about losing the gig. (Maybe I should have been – they actually fired somebody on the second day.)

But it turned out that this project actually enabled me to do audio on a number of shoots since then. Because even though I showed up with all the wrong equipment, everything worked out. The audio sounded great. And nobody knew I was freaking out the entire time. In fact, the director liked my hustle so much he hired me to do all the post-audio and to write the music. It was my first feature film score.

“Every once in a while, you have your heart broken. After Aldon composed a beautiful score for one of our video projects, the client rejected his work in favor of the scratch track we’d been using to edit. I was stunned. Speechless. Pissed. It was the only time I can remember having to leave my office to take a walk.”