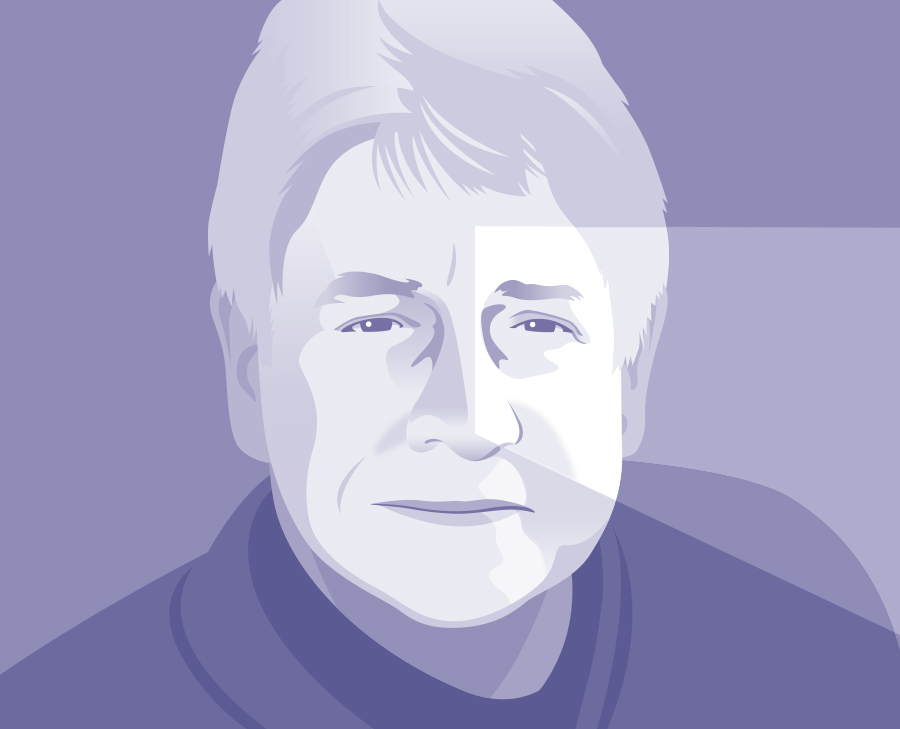 As far back as I can remember, I wanted to be a doctor – just like my father. Though not a straight-A student in high school, I took the tough courses and was accepted to the University of Pennsylvania for pre-med.

I had an English composition class my first semester, and I found a secluded garden in a corner of campus to work on my assignments. It was a quiet place, away from the crowds. Across the street from where I’d sit they were constructing a large building. Something about it struck me, but I didn’t know what. I found myself returning to that spot over and over. I should have been writing, but more often than not I was marveling at the construction – and doing a lot of sketching.

By the end of the semester I had become disillusioned with Philadelphia – the crime, the smells, the suffocating humidity. I transferred to Whitman College, which also had a strong pre-med program. But it wasn’t long before I figured out that Philadelphia hadn’t been my problem: It was pre-med. Biology, chemistry, and anatomy no longer appealed to me. Given a penchant for science and a talent for drawing, I investigated my options and discovered architecture, which took me to the University of Washington. And that’s how I learned that the building at Penn, whose massing, simplicity, and constrained use of materials had such a profound effect on me, was the Richards Medical Research Laboratories – designed by Louis Kahn.

Of course, if I’d been more patient, I might have discovered architecture while at Penn. Which means I could have studied under Kahn. But then I wouldn’t have met George Tsutakawa, who taught design courses in the school of architecture at UW. George – along with his colleagues Teiji Itoh, Wendell Lovett, and Keith Kolb – was a major influence on my thinking and, as a result, my career. Funny how things work out.

“In the mid-90s, my wife and I hired Steve to design our home. He’s old school – all the way. His drawings were done by hand and he didn’t even own a fax machine. In fact, his high-tech office consisted of an answering machine, a typewriter, and a calculator. I’ve never met a more stubborn, or more talented, designer.”